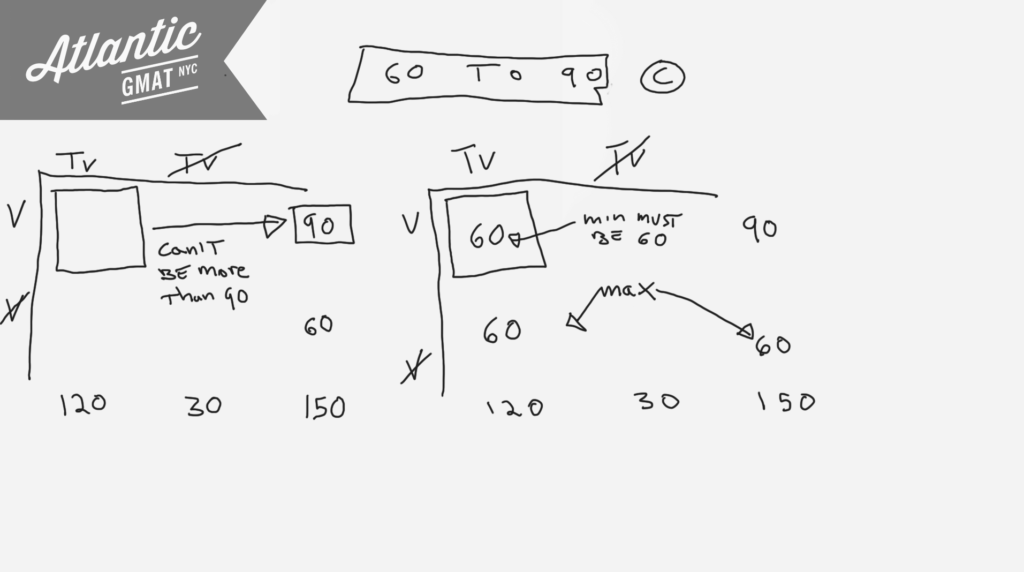 A survey was conducted to determine the popularity of 3 foods among students. The data collected from 75 students are summarized as below

What is the number of students who like none or only one of the foods?

You only have 100 households so there has to be overlap considering that the numbers, 75, 80, and 55 sum to 210. Let's look at the DVD Player and Cell Phone groups first because they are the biggest and will create the most obvious constraints. They sum to 155. Considering that there are only 100 households it must be that there are at least 55 overlaps, people who have both DVD and Cell. You could have the MP3 group completely contained in that 55. In that case, 55 people have three of the devices. That's the max that have all three of the devices.

You could also use the three group overlapping sets formulas:

You can also visualize with Venn diagrams. For the most part I don't like Venns for three group (or two group) sets but for this one it can actually work relatively well. I'll circle back with a Venn Diagram solution. 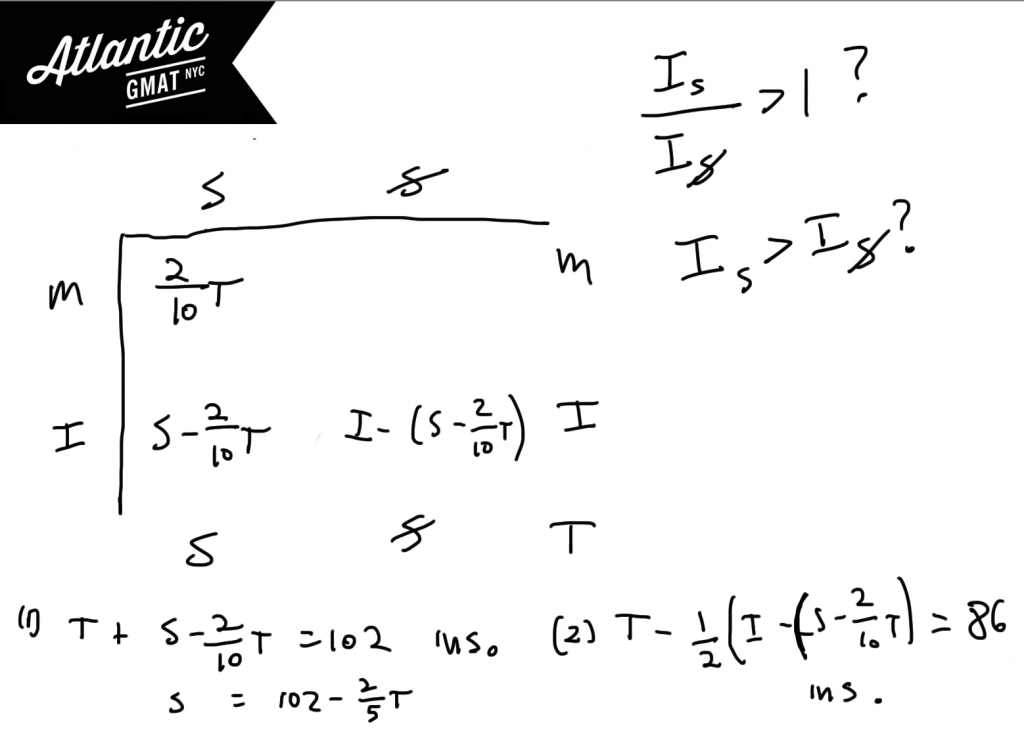